How MFIs Respond When Crisis Hits

Over the last two years the microfinance and small and medium-sized enterprise (SME) finance sectors in Central Asia and Caucasus have shown their vulnerability to the global economic slowdown and the recent regional economic crisis. The political fallout from the crisis in Ukraine and the drop in global commodity prices affected the entire region, with a much more direct impact on exporting economies including Russia, Kazakhstan, Azerbaijan, and Uzbekistan. This so-called Russian crisis put the financial sector development on hold. It also reset the clock in terms of sector development in the most vulnerable and least diversified economies.

The microfinance and SME finance sectors in Tajikistan and Kyrgyzstan felt the impact through drops in remittance flows, whereas in Azerbaijan, Kazakhstan, and Russia these sectors were affected by the drop in commodity prices. These developments paralyzed trade flows, shrinking loan books and prompting non-performing loans to rise for two consecutive years.

The external shocks were magnified by domestic measures where authorities set interest rate caps and allowed massive devaluations of local currencies. This set the stage for the stagnation that we have witnessed until recently.

How did MFIs respond?

In the context of pronounced economic distress in the region and in the absence of demand, institutions focused primarily on internal capacity building. Anti-crisis actions were put in place, including the overhaul of internal controls, refinement of processes and closer management of problem loans. The sector saw the need to change the structures of their balance sheets. The vast majority of MFIs faced the crisis with liabilities and assets denominated in hard currencies, which had an immediate negative impact on the capital adequacy. 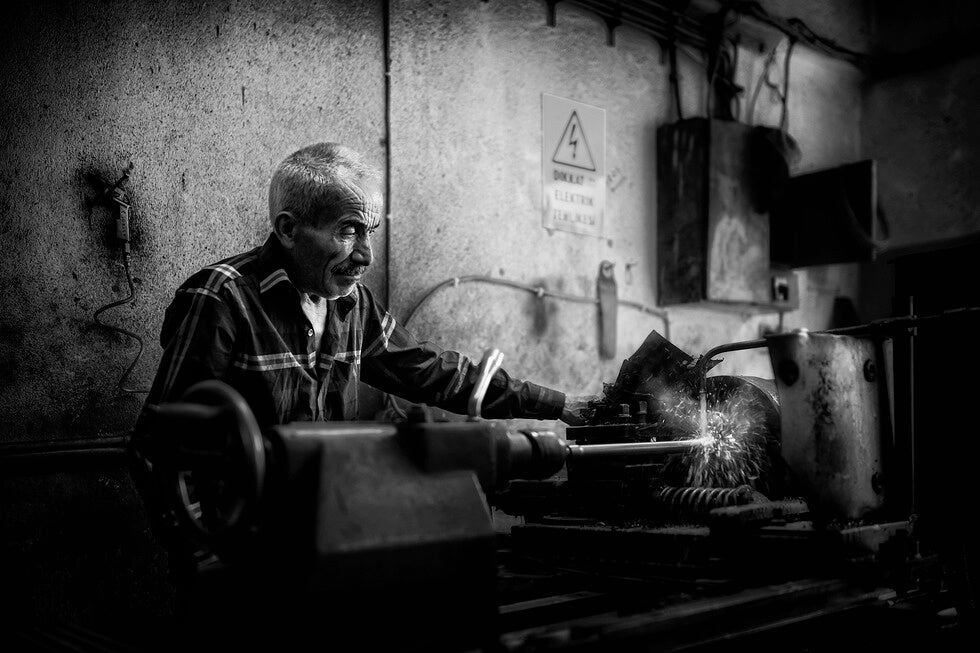 Due to historically high devaluations of local currencies, MFIs had to adopt a very conservative approach towards hard currency lending to borrowers without foreign currency revenues. On top of this, more sound lending practices were put in place with an emphasis on efficient asset-liability management, with a view to protecting their assets from the currency risks.

The majority of local MFIs focused on finding alternative funding sources to get access to local currency. A number of these institutions have undergone transformations into deposit-taking institutions or banks, and are seeing steady growth in their local currency deposit portfolios.

As the SME finance sector was revealed to be the most affected in the crisis, MFIs have redefined their product offering with a view to downscaling, also a valid approach for banks active in this segment. In order to boost margins, retail loans have gained momentum. In general, risk management practices have seen a broader and more formalized implementation than was seen before the crisis broke out in 2014.

The economic outlook for the region has certainly improved, with oil prices moving higher (especially good for Russia, Azerbaijan and Kazakhstan) and the Russian economy rebounding (good for pretty much the whole region). GDP for the region is thought to have rebounded from 0.4% in 2016 to 2.1% in 2017. This pace of growth is expected to continue in 2018 (with caveats of course depending on unexpected global and regional events).

The microfinance and SME finance sectors in Central Asia and Caucasus should see less volatility in 2018, as asset quality and profitability are expected to improve. As the sectors recover, international microfinance investors will return to markets from which they had partly or entirely retreated (e.g. Russia, Tajikistan).

However, investors will have to adapt to new market realities, such as changes in demand, more restrictive regulations, and newly transformed institutions. Unlike at the peak of the crisis in 2015, hard currency liquidity and hedging solutions have become more available in the markets as the outlook for the region begins to improve. However, the scarcity of local currency funding remains an issue and has limited the portfolio growth of MSME finance providers.

As the macro-level economy stabilizes, regional growth in the microfinance and SME sectors will now depend on the industry’s capacity to tackle this issue of scarce local currency resources.

Zinaida Vasilenko is Senior Investment Officer at responsAbility Investment AG. She will be a featured speaker at the upcoming 7th Annual Central Asian & Caucasus Microfinance Forum.

Zinaida Vasilenko is Senior Investment Officer at responsAbility Investment AG. She will be a featured speaker at the upcoming 7th Annual Central Asian & Caucasus Microfinance Forum.

Financial Inclusion and the Linkages to Financial Stability, Integrity, and Consumer Protection: Insights from the Russia Experience