The Working Group on Key Performance Indicators will

The working group is divided into three subcommittees to reach the objectives set (1) Informative KPIs, (2) Performance and Existing KPIs, and (3) Overall Definitions and Coherency; each will be tasked to specific areas related to redefining of KPIs 1.0, and the holistic coherency of the total set of final KPIs. 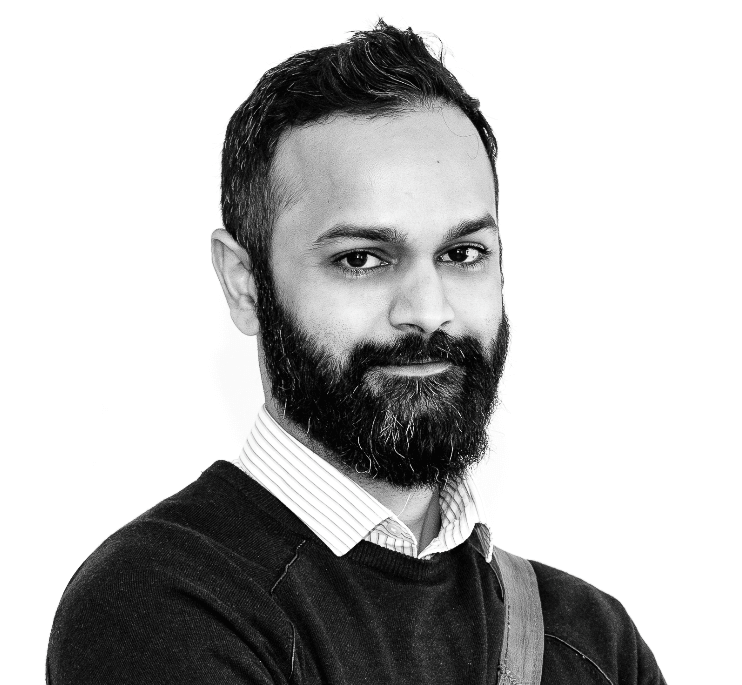 Siten Mandalia is the CEO and co-founder of Solaris Offgrid and has worked on finance and technology solutions for clean access to energy for the last 10 years. Prior to this, Siten graduated from Imperial College London in Mechanical Engineering and started his career working on financing of grid-tied rooftop solar projects before taking initial energy access solutions through the Imperial Business School MBA program. Solaris Offgrid's flagship product is a B2B SaaS called PaygOps - fintech/IoT platform which connects clean-technology and mobile payment methods to a central CRM and ERP which allows the efficient management of financed energy access for the 1 billion people in need.

João Magalhães is the Head of Strategy and Business Planning of Solaris Offgrid.  João has a Master’s Degree in Industrial Engineering and Management from University of Porto, Portugal. His career started as an operations management in various industries. He later went on to co-found a microfinance project in Uganda. João has managed Solaris Offgrid’s last-mile operations since 2017 and has contributed to the growth and expansion of a company that has reached more than 20,000 people in Tanzania. 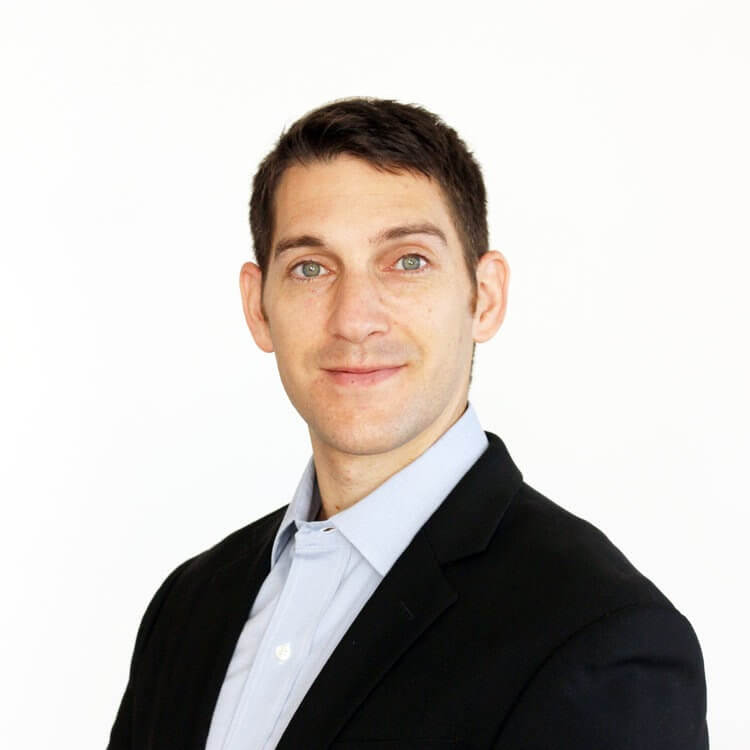 Avi is a Global Investment Officer at SunFunder. He is responsible for managing relationships with SunFunder's clients and optimizing their debt structure so that we can grow together. Prior to joining SunFunder, Avi was the Director of Market Analysis at Lumos Global, a solar home system provider that launched initially in Nigeria. He began his career as a Special Operations Weather Team Leader in the US Air Force. Avi is a graduate of the Case Western Reserve University School of Law and, as a graduate of the University of Michigan, a proud Wolverine.